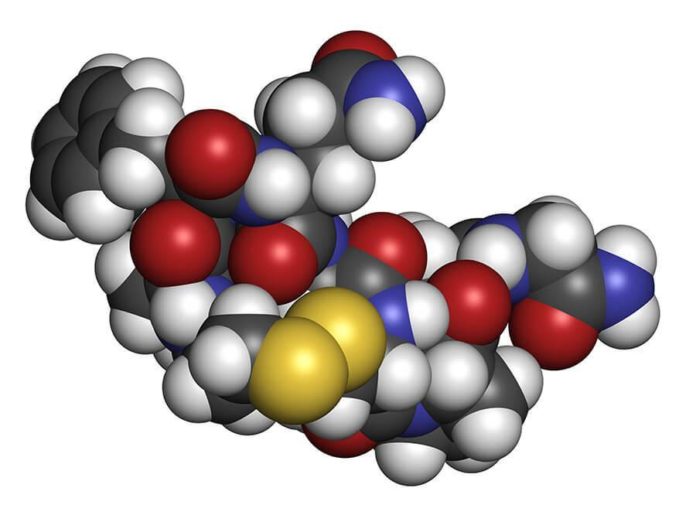 The first thing to say is that: TREATMENT OF MYOMAS IS SURGICAL!..

It is not possible to treat myomas with drugs! In the last two years, it has been suggested that anti-estrogenic drugs called “aromatase inhibitors” which are used for breast cancer primarily may be efficient but no serious effect was found. In 2006, an assistant in our own clinic tried this drug on myomas for thesis, but found that they are not efficient.

Main group of drugs which are used for drug therapy of myomas are: GnRH analogues. These drugs put the patient in menopause chemically. Thus, estrogen production stops and myomas shrink. They had been used in patient who will be applied myomectomy for a while. Really, despite that they were used until the end of 1990s, I personally think that it is a waste of time and money today (each shot of injection costs a lot!).

Why shouldn’t these drugs be used?

1. When you administer GnRH analogues, myomas will really shrink. Although it was told that these drugs are administered in order shrink the myomas for preparing them to operation in myomectomy cases (myoma removal while preserving the uterus), it is possible to miss these small myomas during the operation. When the drug is quit, myomas that are left behind grow back in 2-3 months and patient will come back to you as if she never had the operation.

2. While these drugs shrink the myoma of patients, the border between the uterus and myoma disappears. Therefore, it is more difficult to extract the myoma during surgery. It looks like a “mud” because the border between myoma and surrounding tissue is removed. Operation becomes harder and the chance to damage the uterus increases.

3. It has been told that patients reduce their blood loss by shrinking the myomas and making them less. However, there are various surgical methods that reduce the blood loss. A good surgeon will know them and do not need these drugs. On the other hand, there are some publishes showing that when these drugs are administered to submucosal myomas which put pressure on the endometrium tissue, they increase the bleeding during hysteroscopic removal of them.

4. Do GnRH analogues have no benefit? If there is a benefit of GnRH analogues, their most important benefit would be to let us do smaller incisions in patients with very large myomas who will be applied hysterectomy. In other words, it may have a cosmetic benefit. As a result, use of these drugs is a waste of time and money and create surgical difficulties.

Are there any medical Treatment Methods that may be beneficial?

Yes, some drugs may be useful but not for treating the myoma, for solving the complications caused by myomas. The two most important ones are oral contraceptives and non-steroid anti-inflammatory drugs (such as apranax or arveles). These drugs reduce the bleeding caused by myoma and patient earns extra time until the operation.

Another new option is intrauterine hormone secreting tool (hormone secreting spiral=Mirena). This spiral thins the endometrium tissue by hormone it secretes locally and reduces the amount of bleeding. Apart from that, some recent studies showed that risk of development of myoma is reduced in women who carry this spiral. This effect is thought to be due to increase in “insulin like hormone binding protein-1”. However, there is a need for further academic studies in order to speak definitely. 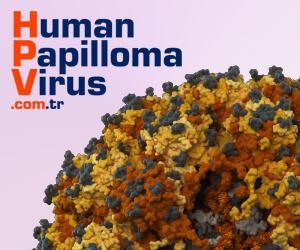 For Patients with Gynecologic Cancer and Their Relatives (Please Absolutely Read...